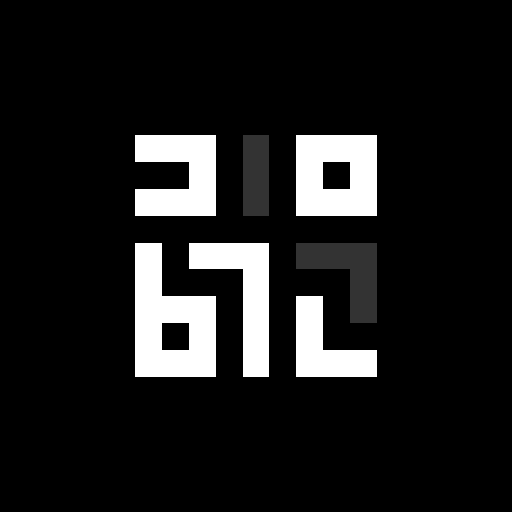 benji. not the dog. 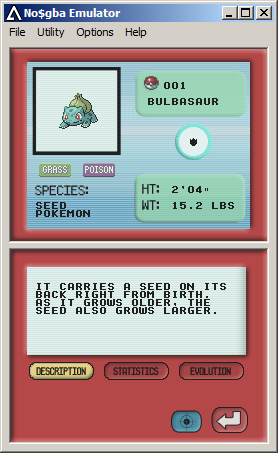 This was my first big project that I released publicly. As a longtime Nintendo fan, and a huge fan of the Nintendo DS console, I got very into the homebrew scene. I thought a good way to start learning about development for the Nintendo DS would be to write a Pokedex.

I spent almost as much time in GIMP as I did writing the code. To handle the limited size of storage and RAM of the console, the images had to be converted and sized in very specific ways. Considering the 450+ Pokemon + their footprints and additional assets, this was quite different than anything I had worked on before since most of my work had little to very simple UI and not as limited resources.

I've looked at the code since and it brings back great memories. I might grab the code and publish it somewhere later.