Made a mess of RSS feeds while refactoring. Hopefully should be better now.

Thanks Andrés! I'm looking forward to working on some of my ongoing IndieWeb projects again with hopefully something new very soon

I spent some time considering my options and also ended up with Apple Music. I thought some of these crossplay issues were related to me using an Android phone, Chromecast, and macOS so while not great, its encouraging to know that these are also true in the ecosystem. Hopefully that means that they'll fix it sooner rather than later.

I do miss Spotify's curated playlists and I don't think Apple Music has played me something outside of saved artists and songs I have.

There are two pros that make Apple Music worth it for me in the end. The sound quality is actually noticeably better and Spatial Audio is great. Lastly, the ability to add music that I own and isn't on Apple Music or Spotify is great. I had been using Plex with Plexamp to listen to my owned library and while thats still there, its good to have everything in a single place.

In the end I do agree: Spotify just works. Apple Music is annoying, but it works for me.

What readers are people using? I alternate between Indigenous on Android and yarr but I feel like I'm missing something 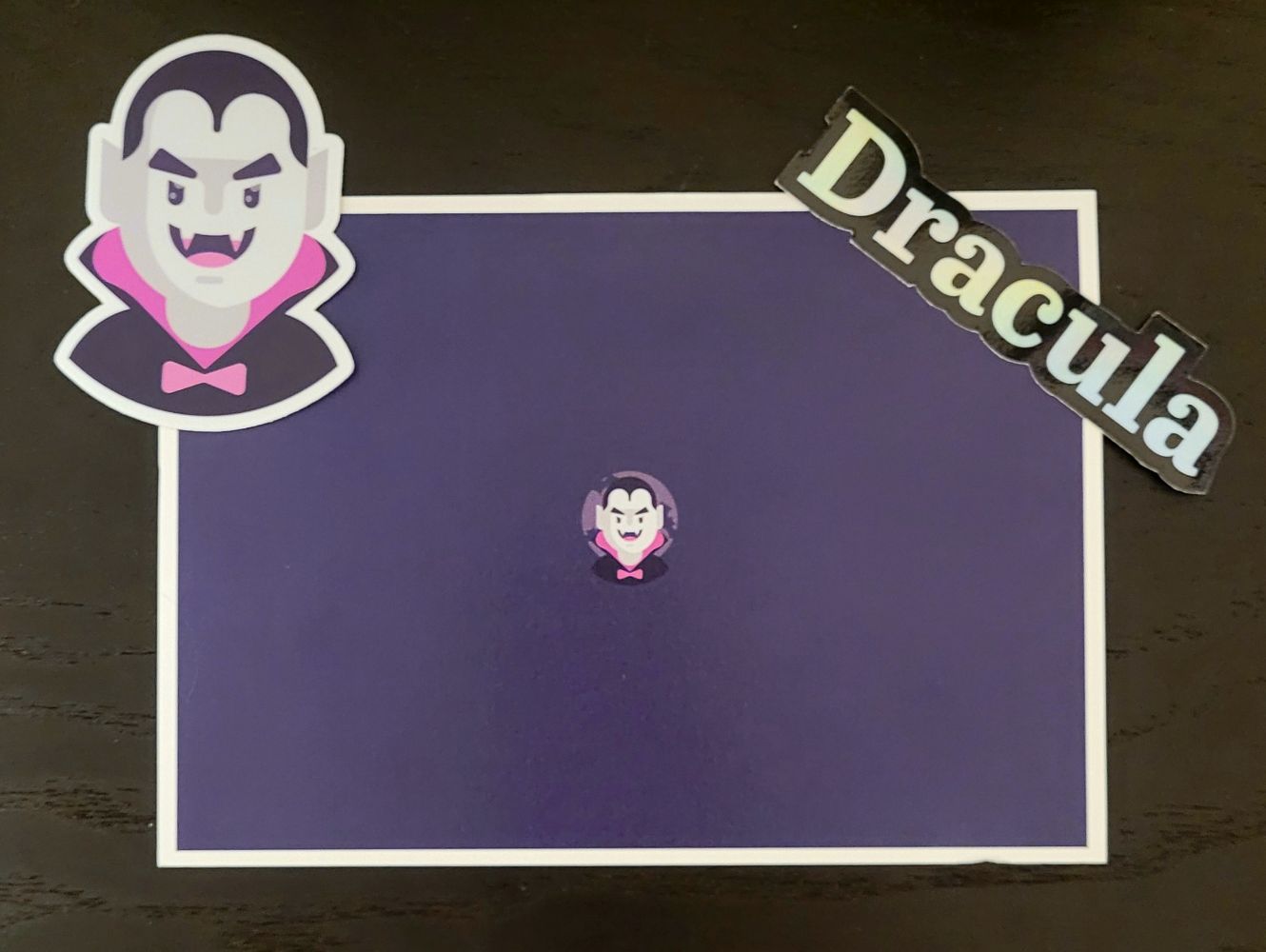 Thanks @zenorocha for these awesome stickers. Now to figure out where to put them 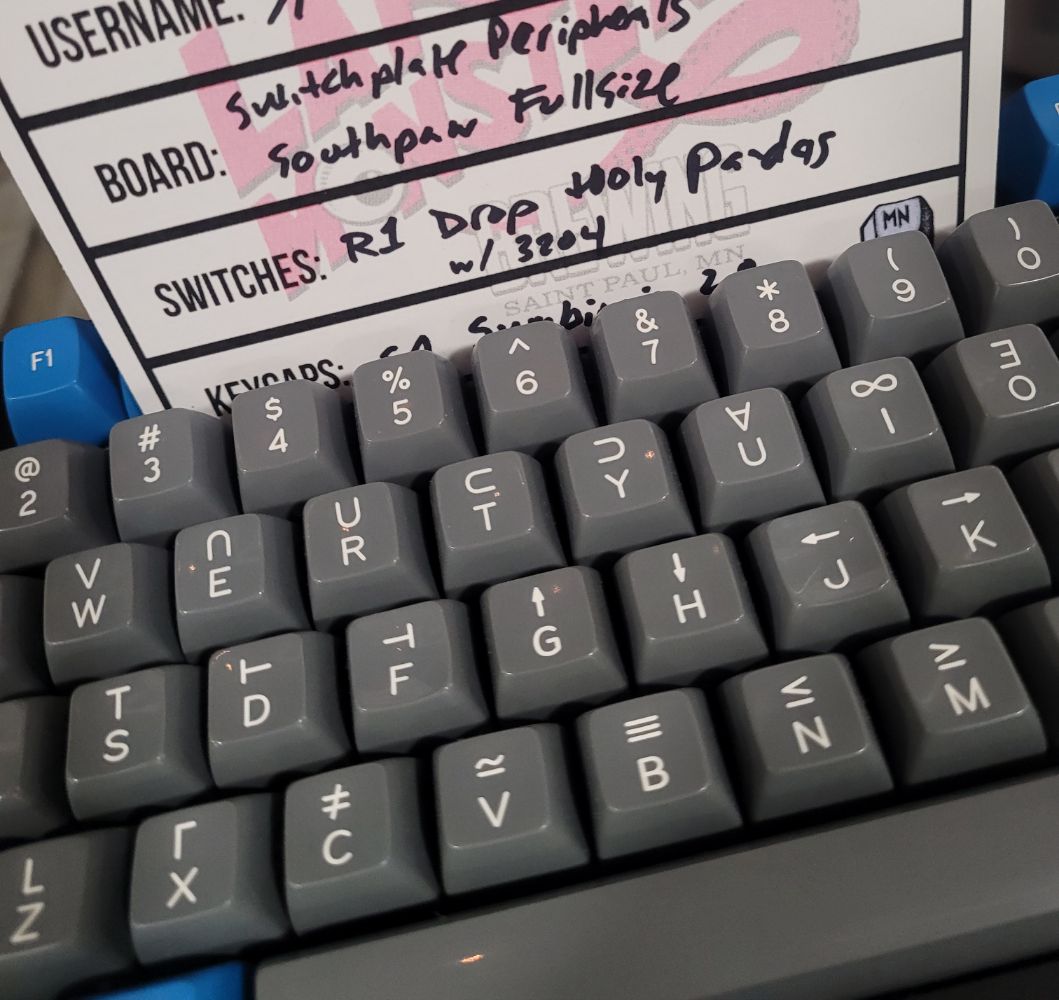 There's a few ways to do it and I'm still trying to figure out which works best for my setup. Since Obsidian is really just reading from a local file system, you could use any number of application to sync that directory between devices. I think something like Dropbox would work but I'm thinking about going with Syncthing. The Obsidian Git plugin would also work but there is no mobile support. On Android this can sort of be handled with Termux and a cron job. The E2EE gets a little more complicated but I have this on my list of things to try:

I've been struggling with the same. I like Notion but I don't think the mobile experience works as well as it does on desktop. Trilium is the easiest to setup but I the UX makes it harder to work with than Notion for me. Overall Obsidian is closer to what I need but I don't want to fully move to it until I setup my own sync server that doesn't rely on their servers.